Born from the illegal warehouse parties of New Orleans.... Comes the ultimate hybrid of Sensationalist Pro-Wrestling and Gender-bending Performance. 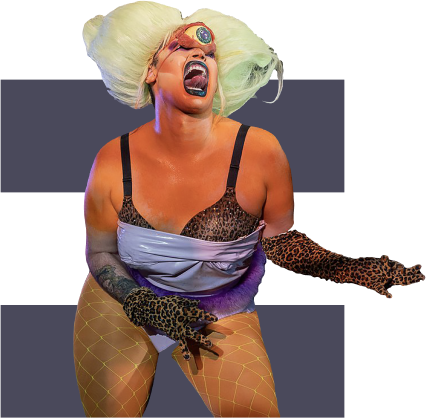 "In the distant future and in a society that is just a distorted version of our world today, CHOKE HOLE is the most popular form of entertainment, regularly broadcast in front of millions of viewers. What a judicial system to resolve disputes between absurd citizens of Choke Hole, grew into a gladiator-esque cultural and capitalist phenomenon. "

The drag-wrestling phenomenon CHOKE HOLE is a multimedia performance happening in a class of its own, which looks at the traditionally macho world of wrestling through a queer lens and thus emphasizes and reinforces the extravagant and comical elements of professional wrestling. The performers appropriate the ring to come up with ideas of the spectacle and American absurdity
to play.

Her loud and lascivious shows, which mostly take place in abandoned warehouses in New Orleans, combine choreographed show fights, lip sync performances, acting and pre-recorded "backstage dramas" into an immersive nightlife experience. Launched in 2018, CHOKE HOLE has grown into one of the most hyped underground events in America, which has been written about in numerous publications such as the New York Times and Vice, and for which even Academy Award winner and screen legend Susan Sarandon fought for a front row seat. 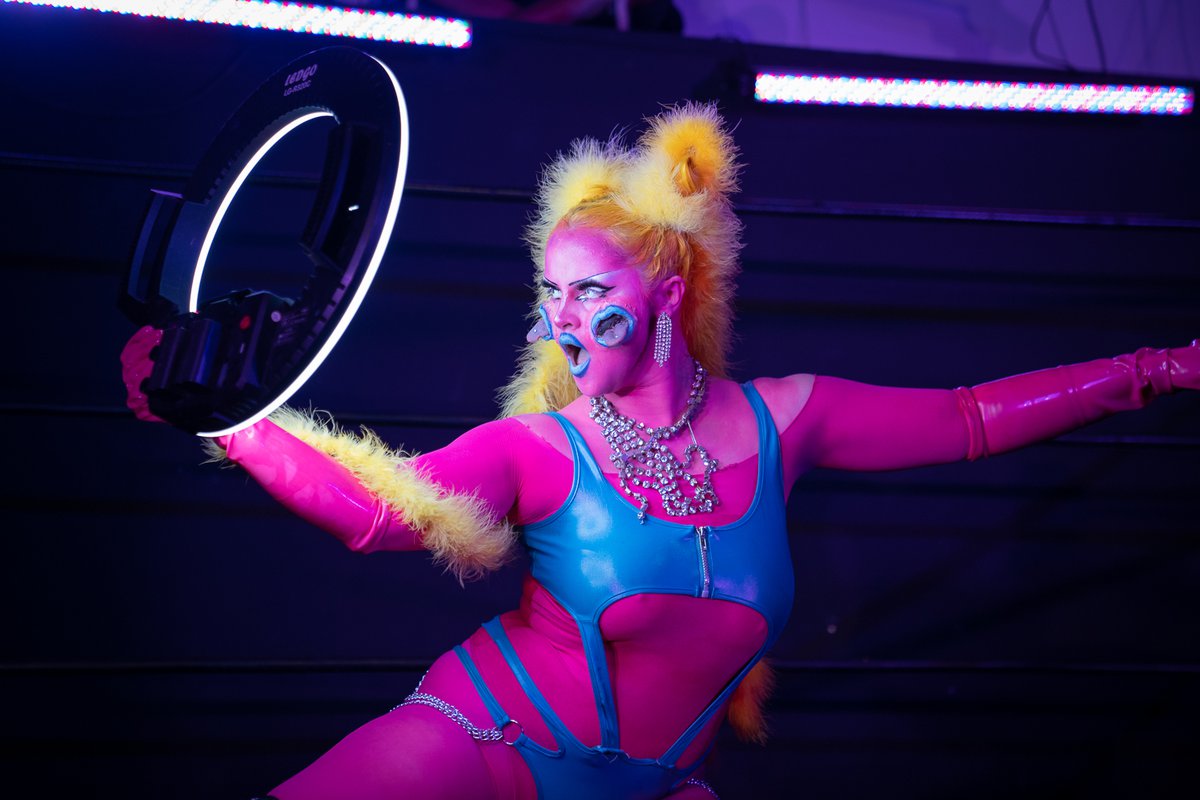 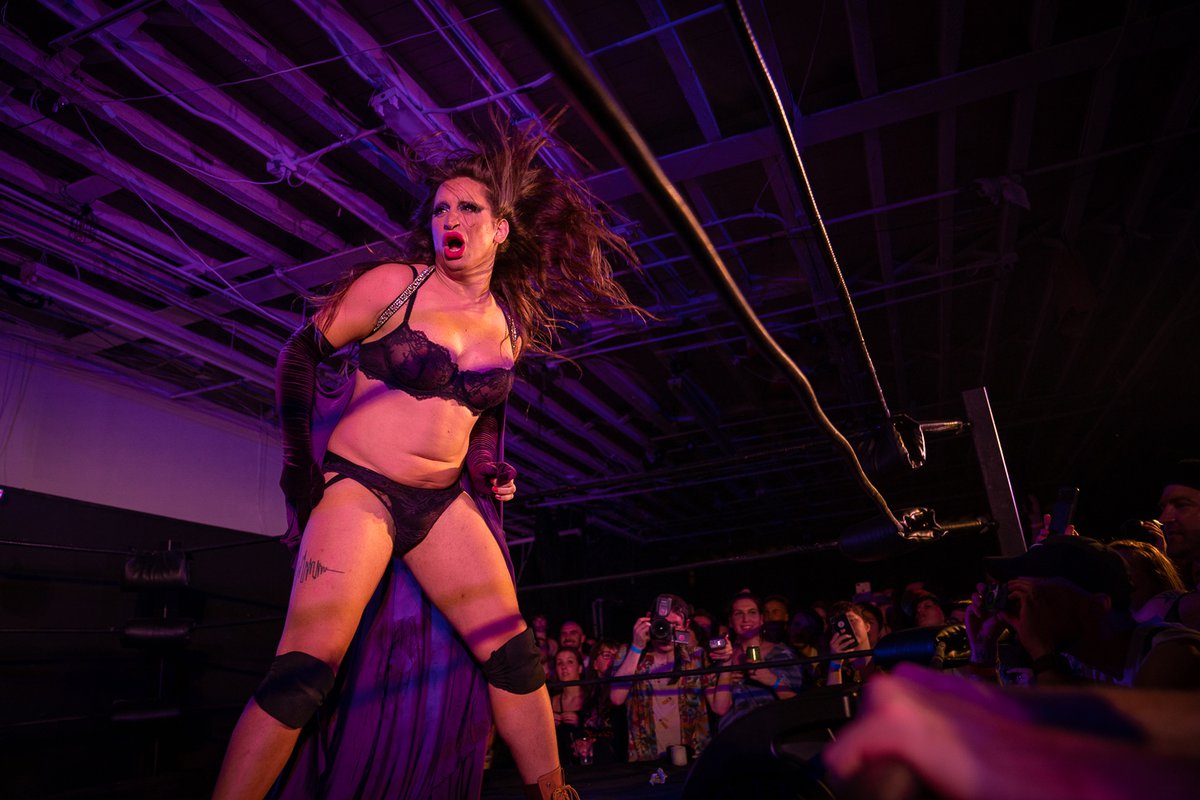 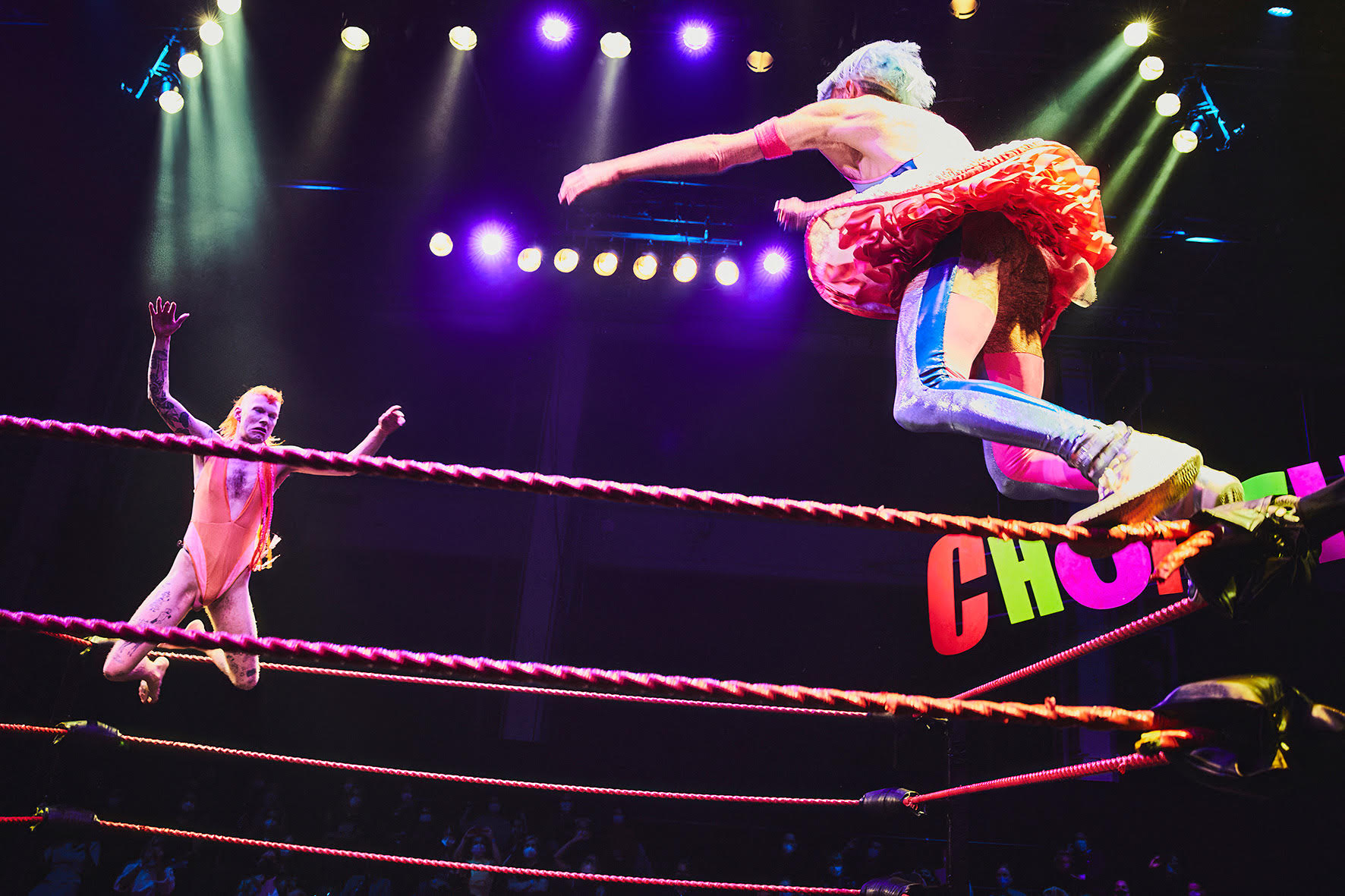