Her work incorporates learned contemporary dance-theatre practices with pertinent political themes, expressed in striking creations and has received recognition through celebrated tours of Europe, the US and Southern Africa. 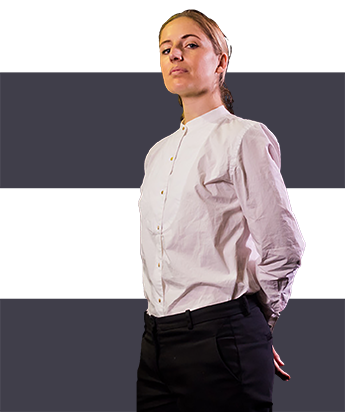 Jessica Nupen is a dancer, choreographer and director based in Germany. Born in Johannesburg to anti-apartheid activist parents, Nupen’s work is heavily inspired by her South African background and she has been named one of the top 100 most influential Africans in Germany.

Her pieces have been performed on major stages in Germany and received features in publications and organisations such as CNN Inside Africa, Die Zeit, Süddeutsche Zeitung, Business Day, and Forbes Woman Africa. Jessica’s work has received funding from all the major cultural ministries and foundations in Germany including the Federal Fund for Culture and German Foreign Office.

GEMeinsam looks at the concepts of solitude and solidarity as captivating phenomenons in an emotionally charged and highly relevant dance-theater production.